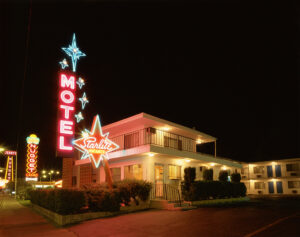 When The New York Times recently posed the headline “Vegas as a Literary Hub?,” its answer was a refreshing report that positioned the city as something far deeper than its sins. Finally!

Those who have long understood this about Las Vegas celebrated this as a blip in the media matrix, one that often leans on the stereotypes, while ignoring the thousands of culturati who have left their marks here — from the designers and benders of neon to the innumerable performers, musicians, and writers who have made Las Vegas home.

One of those is James Stanford, a Vegas-born artist and photographer who added “publisher” to his résumé with the 2006 founding of Smallworks Press. A purveyor of books focused on culture, Smallworks recently ramped up its release schedule with three new titles. Two are of particular interest to students and fans of Las Vegas. (The third, Compass of the Ephemeral, collects aerial photos of Burning Man taken by festival cofounder Will Roger.) Continue reading 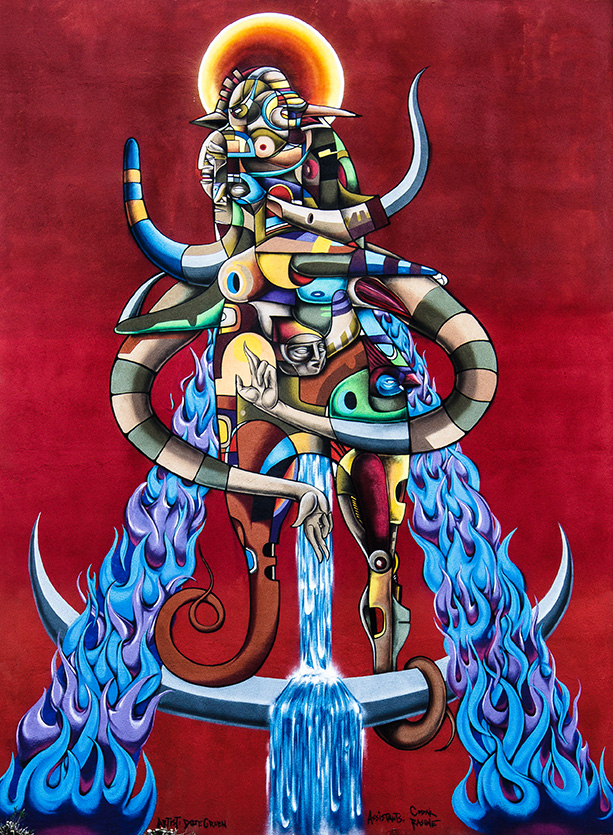 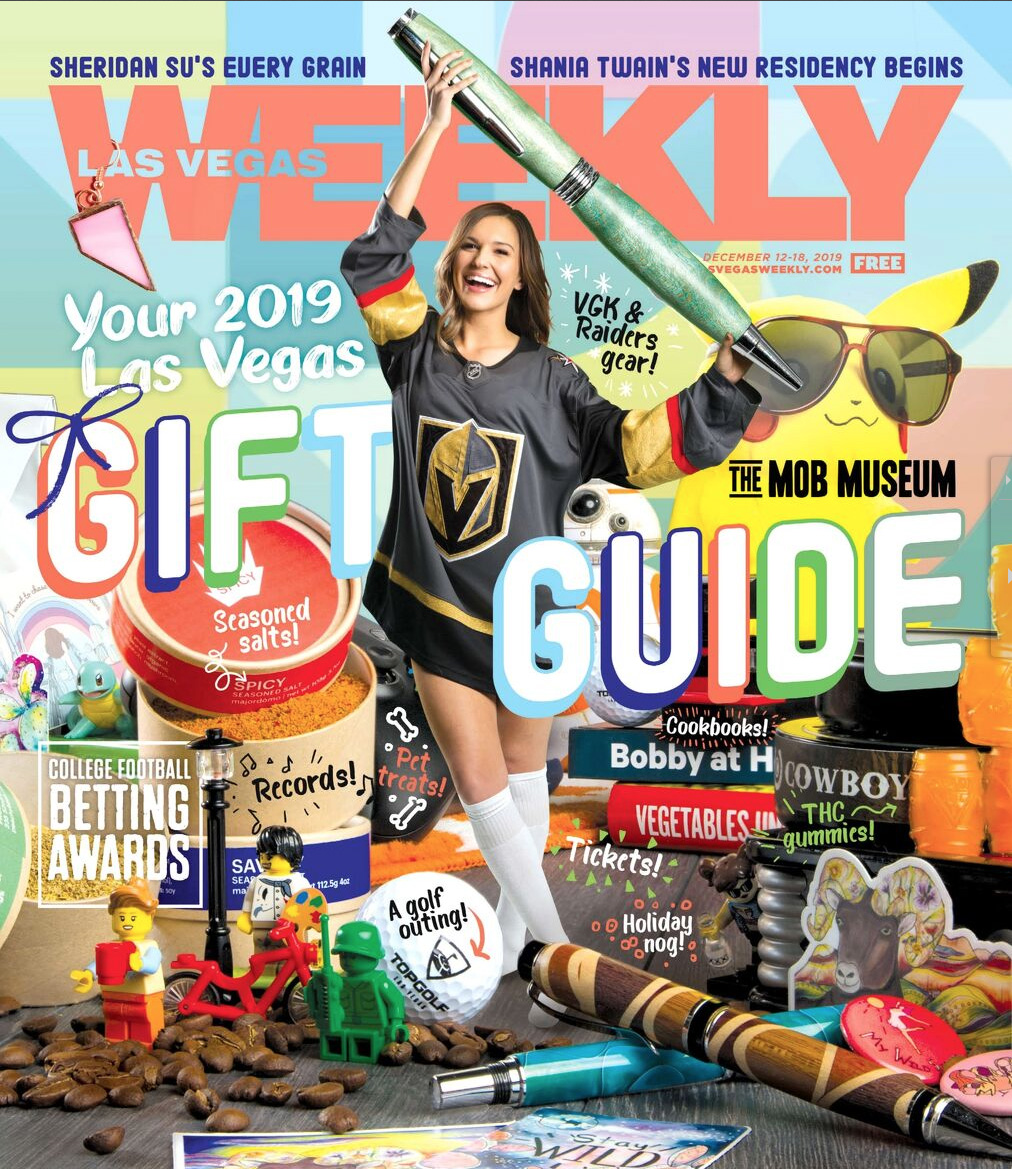 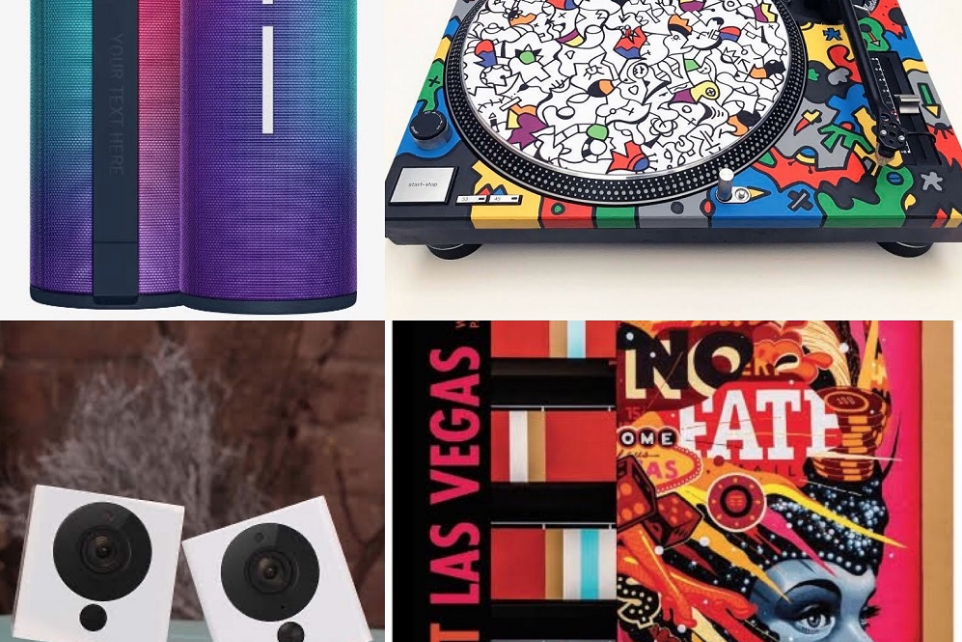 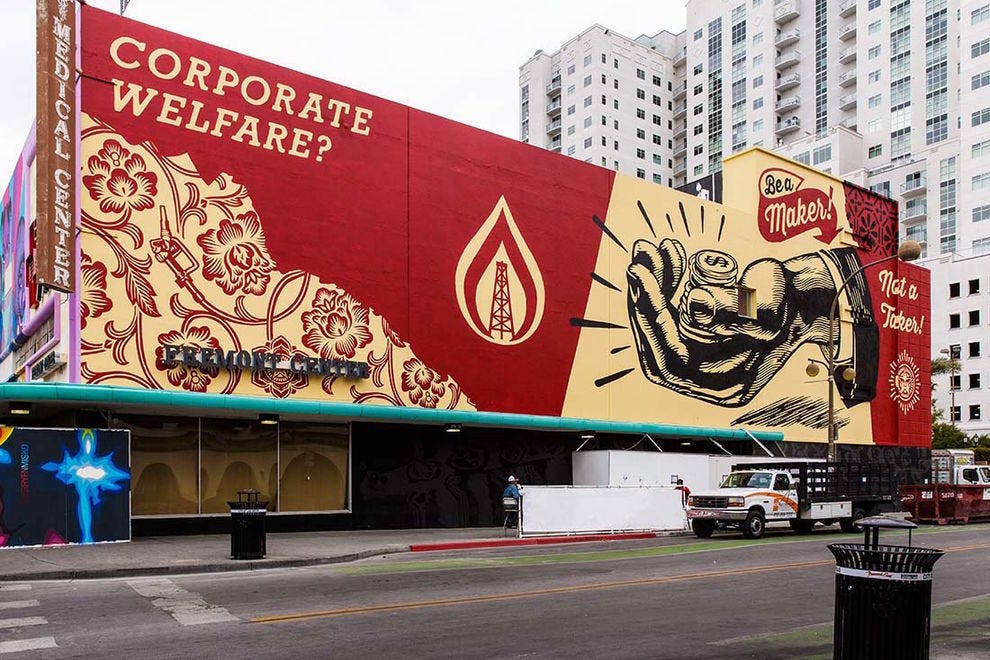 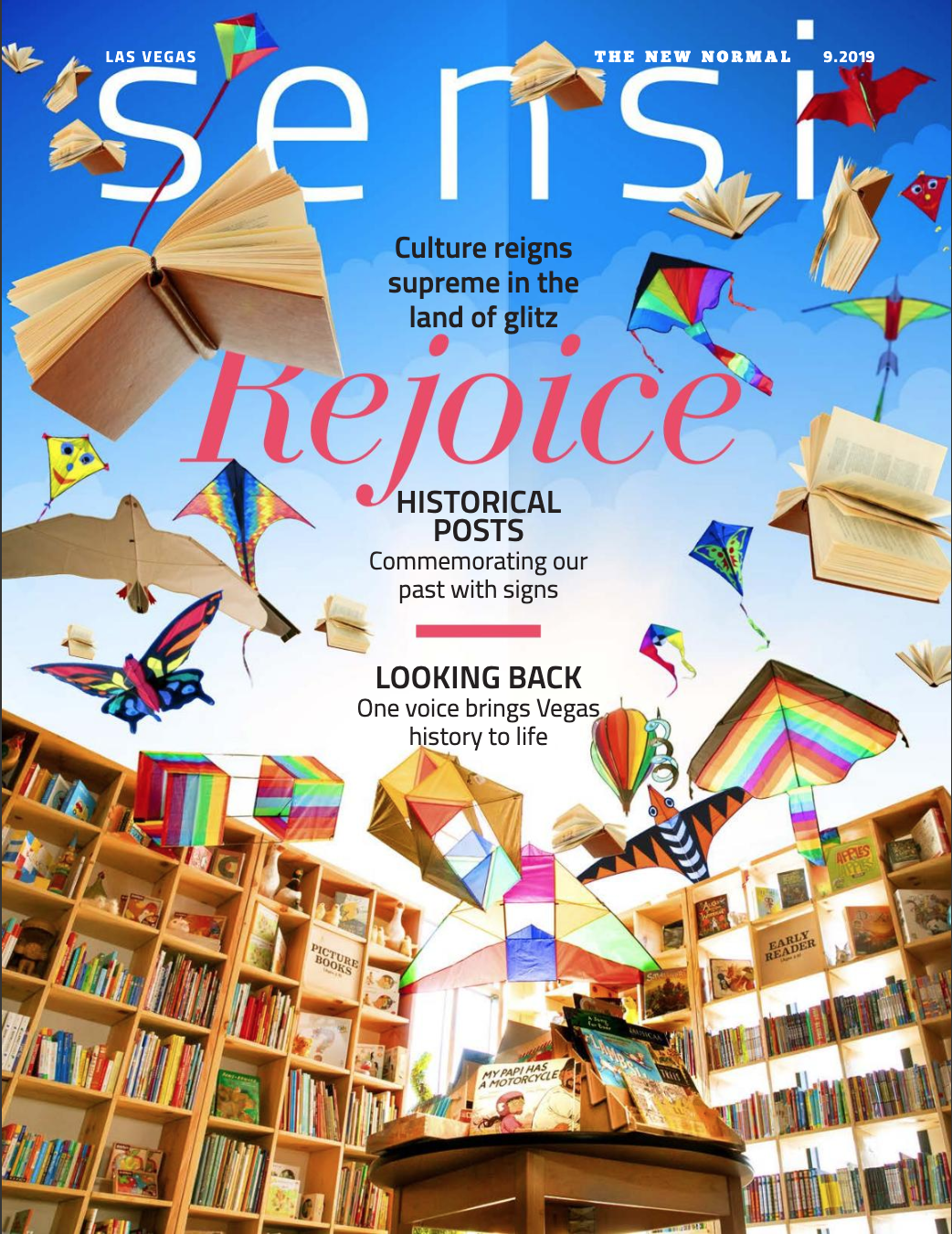 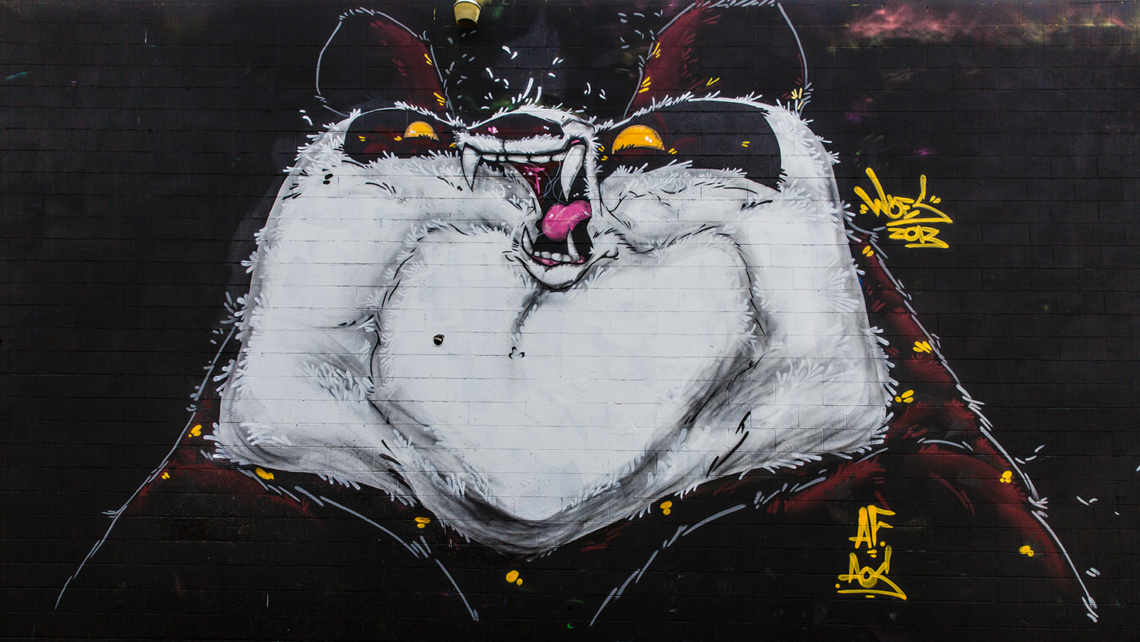